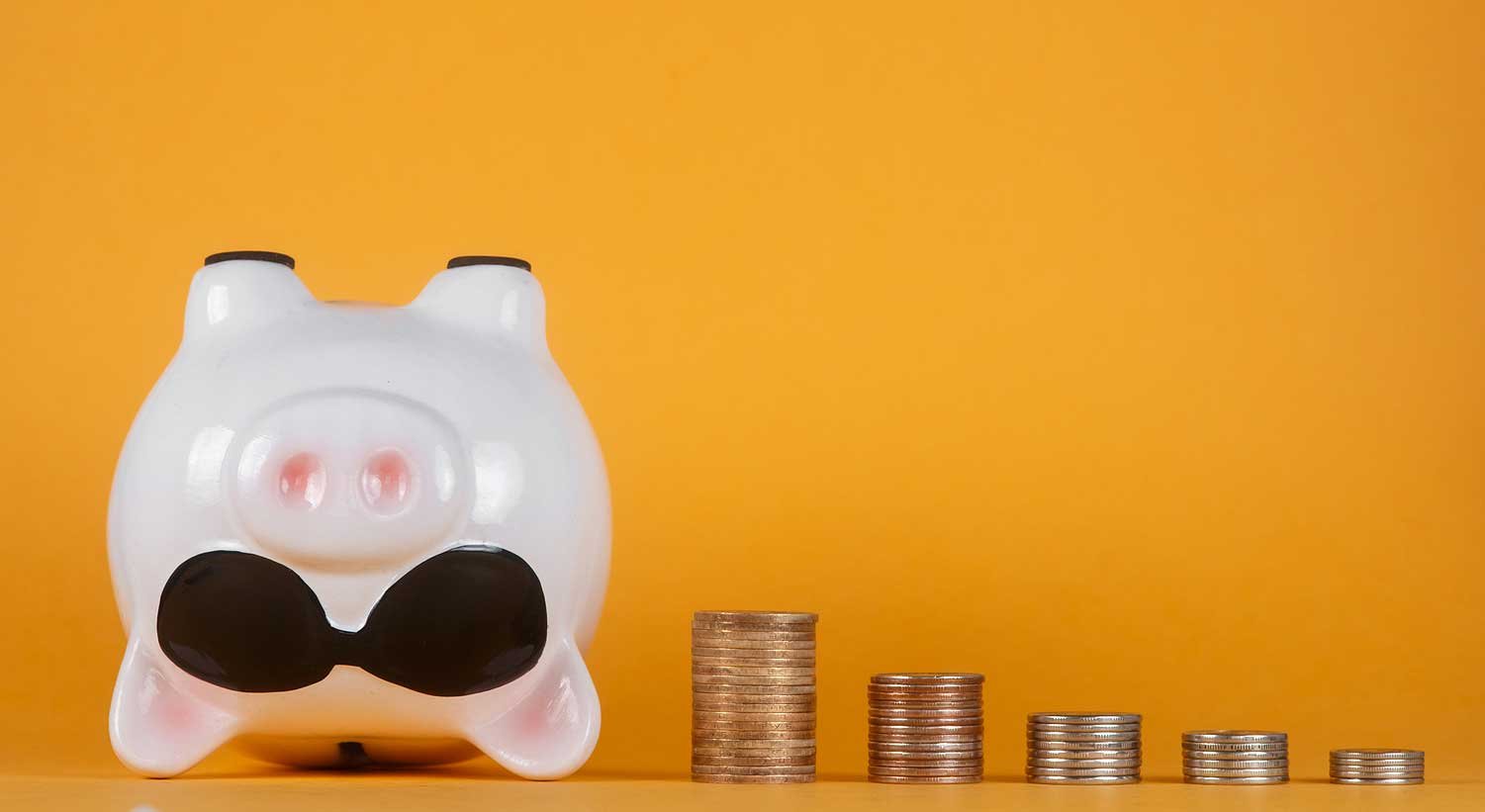 What is asset depreciation?

Academies and maintained schools are required to report on their annual finances, including a set of up-to-date accounts and a fixed asset register. Asset depreciation is a fundamental accounting concept and part of the “matching principle,” which means that the expenditure part of your accounts must reflect the useful economic life of school tangible assets. For example – you might buy a laptop this year but you would expect to benefit from the purchase for the next five years. As such, you would spread the expenditure on this asset over a 5 year period in the balance sheet.

As well as being an established accounting practice, asset depreciation will also help you negotiate the right insurance policy for your school and plan your budget by forecasting future investments.

This is seen as the simpler of the two most popular depreciation methods. This is when you take the cost of an asset and divide it by the number of years you think it will be useful to your school - sometimes referred to as its ‘useful life’. This will tell you the annual depreciation of the asset. If you need to, you can go further and divide this by 12 to get the monthly depreciation.

This is quite a straightforward calculation, and the result is recorded as a cost in your accounts.

This table shows what would happen to the value of the minibus in this example over 4 years:

A good School Asset Management platform will include an asset depreciation module, including an option for straight line or declining balance depreciation. This feature allows schools to set up their own depreciation rules for specific asset types. For example, it’s generally recommended IT equipment is depreciated over a 3 to 5 year period. The software will then automatically adjust the asset’s value over the course of its useful life so you have an accurate asset register.