The government has rolled out a plan to address widespread supply chain issues caused by a HGV driver shortage. The UK has an estimated shortfall of 90,000 lorry drivers, a problem that has worsened after Brexit and Covid, as well as tax changes making it more expensive for drivers from elsewhere in Europe to work or be employed in the UK. The shortage has negatively impacted a wide range of sectors including food, drink and medicine. 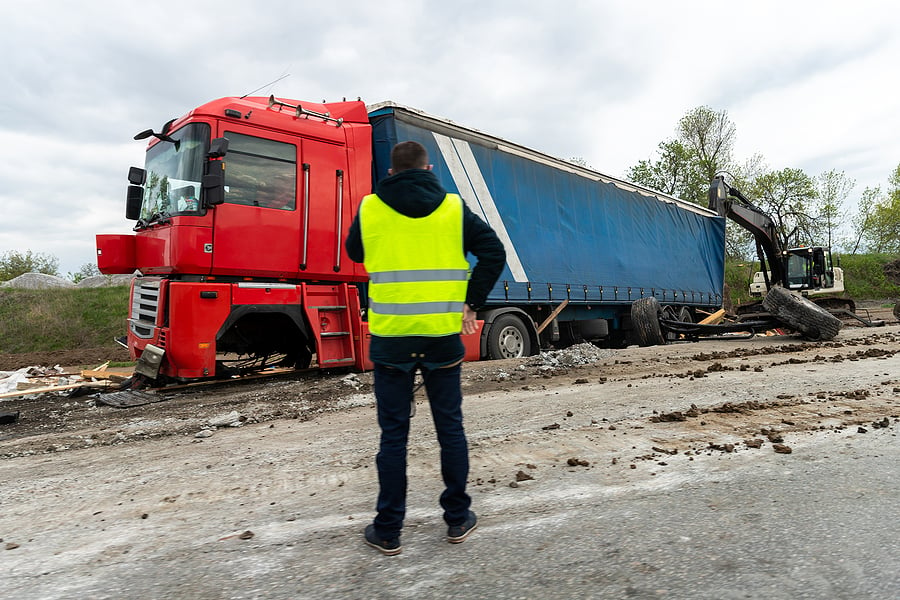 In July, Grant Shapps put in place a temporary extension of drivers hours “giving flexibility to drivers & operators to make slightly longer journeys.” The limit was previously 56 hours a week, usually worked out by driving for nine hours on four days, and 10 hours for another two days. Under the temporary relaxation, working times increased to ten hours a day, with drivers allowed to work 11 hours twice a week. This change to working hours was originally expected to be scrapped in August, but has subsequently been extended to Oct 3rd with expectations of a further extension until the end of January to help avert a Christmas supply crisis. The Unite union, which represents thousands of drivers, has condemned this ongoing change as being “dangerous” for drivers’ safety, adding that it is now seeking legal advice on the matter.

Other government measures designed to address the shortage include changes to the HGV testing system. In a bid to encourage more new drivers on to the road, government plans to free up to 50,000 HGV test slots include:

Although the government has insisted the streamlined process would not affect HGV driving standards there has been an industry backlash over a concern for road safety. Brian Kenny from The Road Haulage Association (RHA), voiced concerns that changes like removing the reversing manoeuvre from the test - which makes it shorter - and assessing it separately is a step backwards when it comes to safety.

Andrew Malcolm, chief executive of the Malcolm Group, was also sceptical, telling the BBC that the new regulations would result in people who had sat a single test being allowed to drive the largest articulated lorries.

Russell Barnard, SG World Product Manager commented: “Christmas logistics operations are already underway, these new concerns over driver safety is adding to the pressure already facing the transport industry. Simple tools such as our walk-around vehicle checklist are a practical way of helping drivers and managers keep on top of basic safety checks before starting their journey.”

Previous article What should be covered in the School Accident Reporting Policy?
Next article Company Fined £18K For Accident Involving Tower Scaffold Safety Rail
We are open Monday to Friday from 8am to 4pm. Give us a call on 01270 588211