In the News: Lock Out and Pre-Check failures attract £400K fine 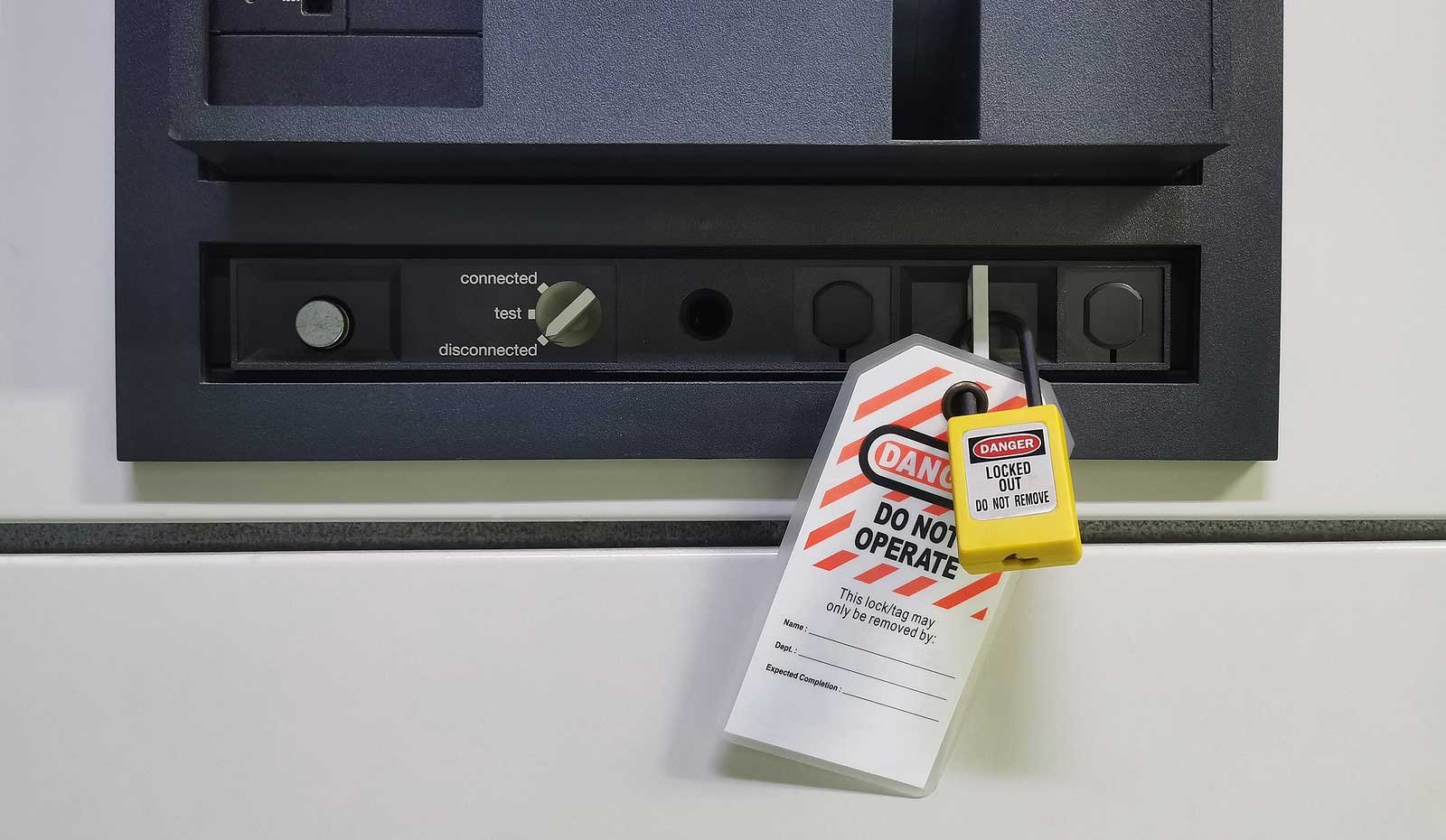 Mr Frewin suffered multiple serious injuries, including a pierced left lung, several broken ribs, four fractured vertebrae and a spinal bleed. He was put in an induced coma for three weeks and is now classed as a T6 paraplegic and has been diagnosed with autonomic dysreflexia (AD).

Chelmsford Crown Court heard how 54-year-old Mr Frewin suffered the injuries on 28 January 2020. He’d been tasked with cleaning a large screw conveyor used to move poultry turkeys along and chill them. While working on the gantry between the spin chillers he noticed a turkey stuck at the bottom of it.

As he attempted to dislodge the turkey using a squeegee, Mr Frewin was drawn into the machine. It was only when a colleague noticed Mr Frewin was missing from the gantry and heard his cries for help, the emergency stop was pulled. The HSE investigation found an unsafe system of work meant the chillers remained running as Mr Frewin went to dislodge the turkey. In a victim personal statement, Mr Frewin described how his horrific injuries left him feeling “isolated” and in need of daily care.

There was another incident at the same plant five months earlier, on 12 August 2019, when a turkey deboning line had to be shut down after developing a fault. As a result, 34-year-old Mr Adriano Gama, along with the rest of the employees, were moved to a surplus production line to continue the process.

Whilst working on the surplus production line, one of the wings became stuck in the belt under the machine. Mr Gama attempted to push it out of the way, but as he did do, his gloved hand became caught in the exposed sprocket of the conveyer and was drawn into the machine. He was eventually freed and taken to hospital having suffered a broken arm and severe damage to the muscles in his forearm.

An investigation by the Health and Safety Executive (HSE) found that on the day of the incident pre-start checks were only completed on the production lines that were regularly used. Therefore, when workers were asked to move to the surplus deboning line there was no system in place to ensure that it was checked prior to it being put into operation. The investigation uncovered that two safety guards had been removed and a team leader responsible for the production lines had verbally reported this issue to the engineering team, but it was not followed up by either party.

Bernard Matthews Food Ltd of Sparrowhawk Road, Halesworth in Suffolk pleaded guilty to breaching section 2(1) of the Health and Safety at Work etc Act 1974. The company was fined £400,000 and ordered to pay costs of £15,000.

After the sentencing, HSE Principal Inspector Adam Hills said: “Both incidents could have been avoided – the consequences were devastating for Mr Frewin in particular.

“If Bernard Matthews had acted to identify and manage the risks involved and put a safe system of work in place they could have easily been prevented. Fundamentally, you should not clean a machine while it is running. Companies need to ensure that risk assessments cover activities including cleaning and blockages, and that where appropriate, robust isolation and lock off mechanisms are in place for these activities.

“Prior to use you can put in place some pre-start checks and if faults such as missing guards are identified they need to be formally reported, tracked, rectified and closed out.”

This case highlights the fundamental role of pre-use safety checks and lock out tag out procedures in any manufacturing facility.

Previous article Asset Management and the Academy Trust Handbook
Next article Signage's Role in Waste Industry Machinery Safety
We are open Monday to Friday from 8am to 4pm. Give us a call on 01270 588211