Congratulations to Paul Stringer, Software Developer, who has won Employee of the Month for January 2018!

Paul has been a member of the SG World family for 6 years and in that time has supported the company fantastically well with the development of software for a number of projects. Of course, Paul is a talented individual and is extremely good at what he does, however what he brings to SG World stretches much further than that. 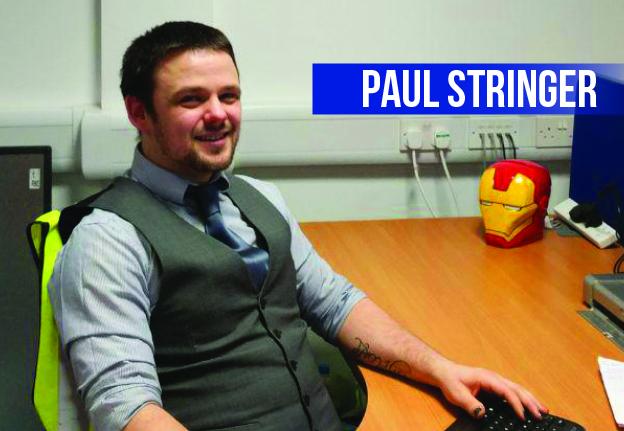 Outside of his usual day-to-day responsibilities, one of Paul's many hobbies is photography and, over time, he has taken the opportunity to volunteer his skills on behalf of the business. This means that as well as delivering software development as part of his day-to-day role, Paul has also provided photos for many business purposes, such as staff pass photography and product photos. Paul's Employee of the Month award comes after him regularly staying late, sometimes hours, to get images edited ready for upload the following morning.

Is any of this included in his job description? Of course not! Paul helps out simply because he wants to help make a difference to his colleagues and the business, and not because he has to but because he wants to. He regularly goes above and beyond the call of duty, making him a shining example of how to live by our values of Do The Right Thing, Do It The Right Way, Be The Best You Can Be and Be Fresh.

As well as supporting the company outside of his normal day-to-day role with photography, Paul is also well known for engaging with departments outside of his own to ensure customers are looked after and supported in the best possible way, not just this month but in many more previously.

Paul is a true advocate of the company values and this can be seen by how he lives by them outside of work. He regularly takes part in extreme outdoor pursuits in the name of good causes, including Body Combat marathons, and he is renowned as the company Tough Mudder 'hard nut' after hardly wincing during the last two SG World Tough Mudder challenges! However despite Paul's reputation as the toughest member of the team, he's a softie at heart. Paul loves nothing more than watching movies and playing computer games with Kaleb, his little boy, who he adores. Aww! 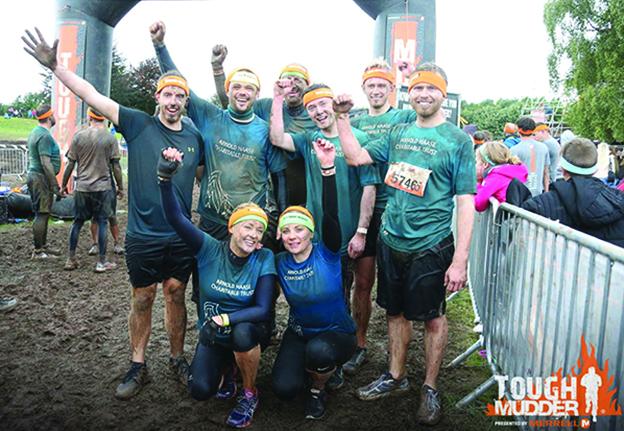 Congratulations again Paul - you deserve it!