RIDDOR stands for Reporting of Injuries, Diseases and Dangerous Occurrences Regulations (2013). It gives detailed guidance on what is and isn’t reportable for staff, students and visitors. We look at six different accident scenarios that a school could experience and ask whether they would be reportable under RIDDOR.

In this instance, during a PE lesson a student slips on a patch of wet floor and breaks their ankle. A PE lesson will usually take place in the same hall where lunch is served. After dinner the floor is freshly mopped, however in this example it hasn’t been given a chance to dry properly. This is an example of poor management of a school activity and is therefore reportable under RIDDOR. 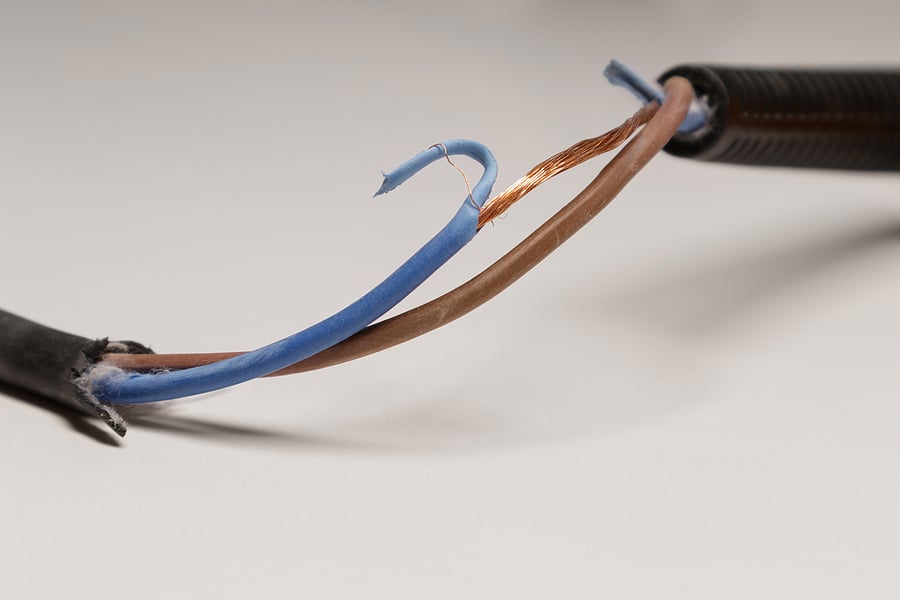 Next we’ll address a faulty cable that causes a serious electric shock to a student. A teacher noticed the fraying wire and unplugged it but after becoming distracted by another student, they just left it next to the socket. Meanwhile, a student has a computer which won’t turn on, they notice the cable unplugged and plug it into the socket leading to an electric shock requiring hospital attention. This incident was caused by poor management of hazards and is therefore a reportable incident.

A Broken Swing and Fall

A student was playing on the swings during lunch break when one of the bolts came free causing them to fall badly and break a wrist. As this was caused by faulty equipment which had not been properly maintained, it needed to be reported to RIDDOR. Similarly, as the pupil went to hospital and had treatment for a fracture, this also classifies it as a reportable incident. 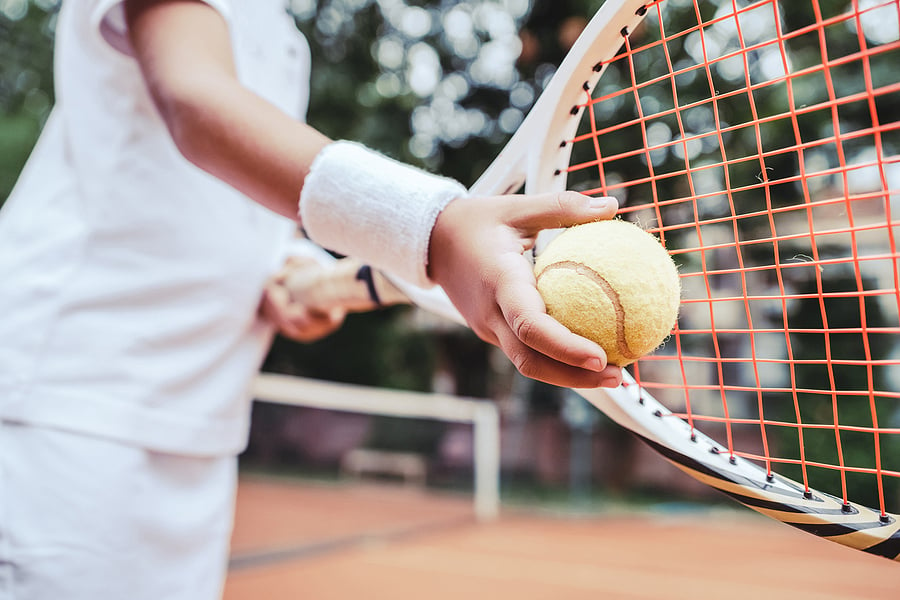 At lunch time the students in a school are able to play tennis. During a doubles game, one student sprains their ankle when jumping to hit the ball and misplacing their foot when they landed. They had to go to hospital, but didn’t require further treatment. The incident was not caused by something related to how the school operates and therefore isn’t reportable.

Dangerous Use of Swings and Fall

Looking at our playground swings again, if a child decided to jump from the swing at height and fallen resulting in a broken wrist, the incident would not need to be reported under RIDDOR. This injury is a result of the child’s decision to use the swings not for their intended use, so the accident was not caused by anything related to how the school operates. However, this would still be recorded as an Accident and reviewed accordingly.

An Accident at Home Time

The final example of a non-reportable incident involves a sibling of a child attending the school. The sibling is under the care of their parents and the incident occurs while they are waiting to pick their child in your class up. The child climbs on a metal fence surrounding the playground, slips and cuts their hand badly, requiring hospital attention and stitches. As the child was under the supervision of the parent and not in your care, the incident does not need to be reported to the HSE under RIDDOR.  However, the incident should be recorded, reviewed and any appropriate follow up action put in place e.g. a communication to parents advising them not to allow their children to climb on fencing while waiting to pick up children.

Remember that even if an accident isn’t reportable under RIDDOR it should still be recorded as an accident in an Accident Book or accident reporting software. There will also be some incidents such as nosebleeds or asthma attacks which should be recorded and communicated to parents.

Previous article Company Fined £18K For Accident Involving Tower Scaffold Safety Rail
Next article First Aid in Schools – accidents and emergencies.
We are open Monday to Friday from 8am to 4pm. Give us a call on 01270 588211