After months of preparation and raising a fantastic £770 to-date for the Arnold Haase Charitable Trust, we are delighted to announce that team SG World and their Banks Sheridan pals survived Tough Mudder 2017!

The team didn't come away completely unscathed, however; they are now covered in grazes and bruises and mud was still being found in some team members ears two days on! On a positive note the feeling that they've done 10 rounds with Mike Tyson is now starting to wear off (a bit). 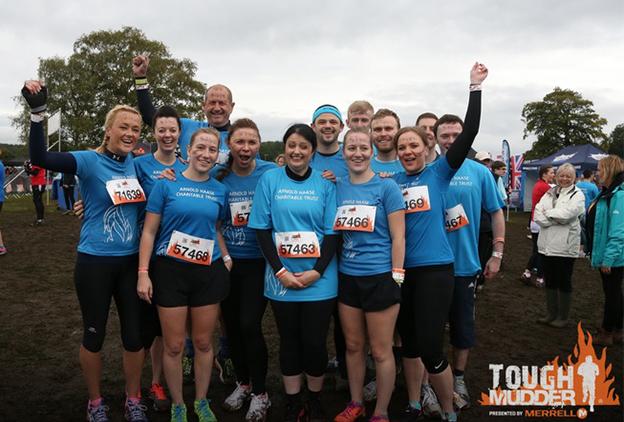 The highlights include the team feeling the fear (and pain) and doing it anyway. The Arctic Enema Challenge - which saw the Mudders plunged into a freezing container of water and having to swim under a bar in order to escape - was smashed by the team, despite some members not being able to finish last year. Go team!

Another, quite frankly, awful obstacle was Augustus Gloop. This saw the team climb a dark tube with just a rope to hand and muddy water being very unhelpfully poured over their faces for the duration. High five for finishing that one!

May we also mention Berlin Walls, which saw the team scale a 9'6" vertical wooden wall. Sounds simple. . .  however the team had to do it relying solely on their fellow Mudders not letting them topple over the other side, with just their team members ready to catch them! 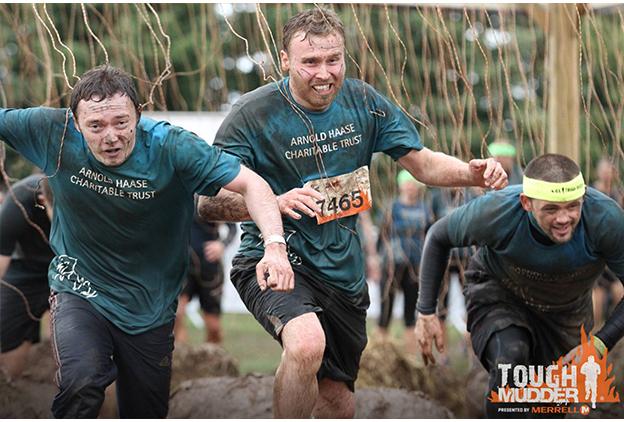 As well as the psychologically demanding obstacles, the team also navigated their way through miles of rough terrain and thick, ankle-deep, slippery mud that did NOT want the team to complete. However, 4 hours later and in dire need of a bath, the team crossed the finish line after being zapped by Electro-Therapy and were rewarded with the best cider they'd ever tasted.

Mark Haase, SG World CEO and fellow Tough Mudder comrade, said: "Once again, team SG World did a fantastic job in pushing themselves to the limit and facing their fears on Sunday 10th September, all in the name of the Arnold Haase Charitable Trust. The team displayed all the ethics of what being a Tough Mudder is all about being a team player, using camaraderie and displaying epic bravery - and I'm really proud of everyone who took part." 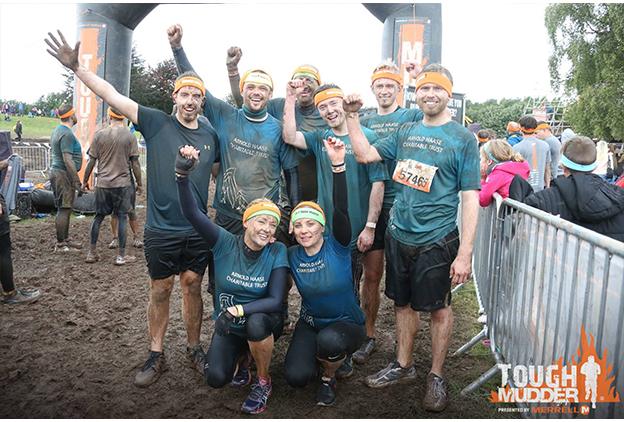 Will the guys and girls sign up next year? It would probably be best to ask them once the bruises have faded!