What do schools need to do to comply with RIDDOR ?

RIDDOR stands for the Reporting of Injuries, Diseases and Dangerous Occurrences Regulations 2013. RIDDOR requires employers and others in control of premises to report certain accidents, diseases and dangerous occurrences (near misses) arising out of or in connection with work to the HSE. This also applies to schools, whether an accident happens to a member of staff, student or visitor. Failure to report an incident is breaking the law. It could result in serious consequences for your school.

Most incidents that happen in schools or on school trips won't be RIDDOR reportable but it’s important that you do record and report cases as required. Robust accident recording and reporting also enables you to identify and correct any safety issue. 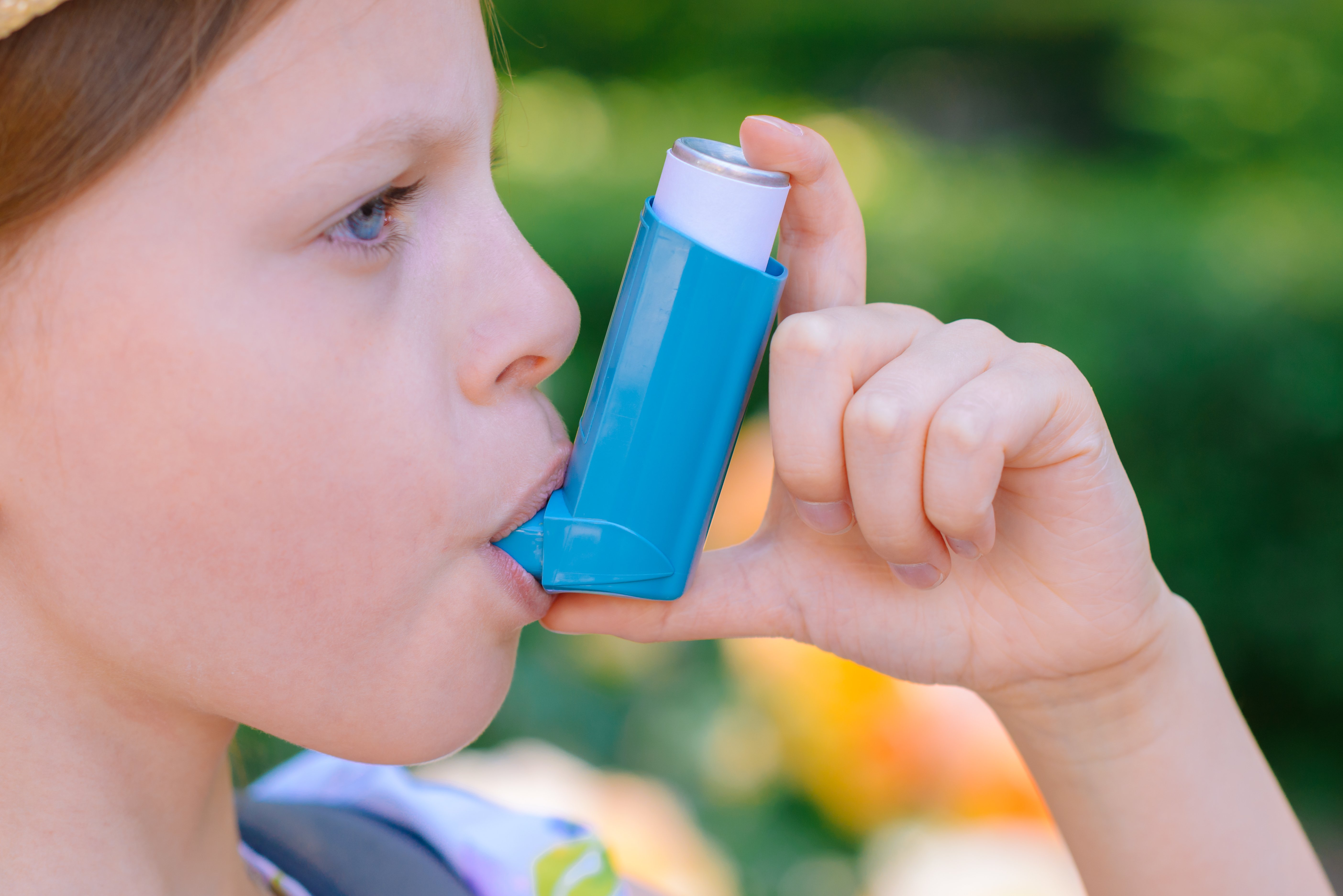 What Must Schools Report Under RIDDOR?

Under RIDDOR only certain incidents are reportable under RIDDOR. A reportable incident must have happened in relation to the workplace and its related activities. For example, asthma that is triggered by a known irritant in the workplace is reportable. However, an asthma attack caused by a cold and unrelated to work isn’t reportable.

Requirements surrounding reportable incidents differ between staff and students. RIDDOR defines what constitutes a reportable case in both instances. 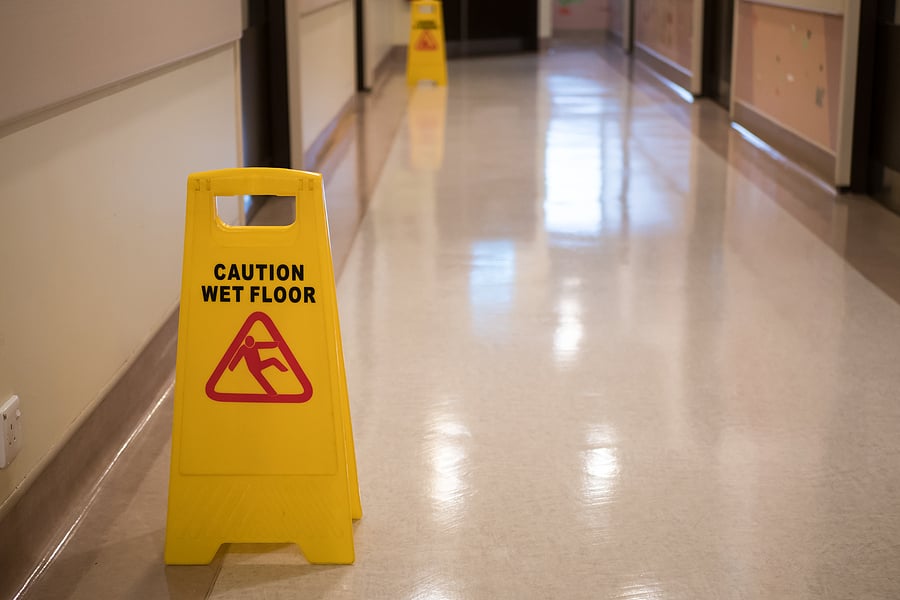 The incident is reportable if it occurred in relation to:

Incidents that are not reportable include:

You should also be aware that certain dangerous occurrences (near misses) are reportable, regardless of whether they may have involved a student or staff member.
These include:

Examples of Reportable Accidents at School

A student is on one of the swings in the playground when a bolt comes loose and causes them to fall off. They land badly on their wrist, which requires them to go to hospital and receive treatment for a fracture. This was caused by poor maintenance of the swing set, and is therefore a reportable incident. If, however, the child had jumped from the swing at height and fallen resulting in the same injury, the incident would not need to be reported under RIDDOR. This injury is a result of the child’s decision to use the swings not for their intended use, so the accident was not caused by anything related to how the school operates. 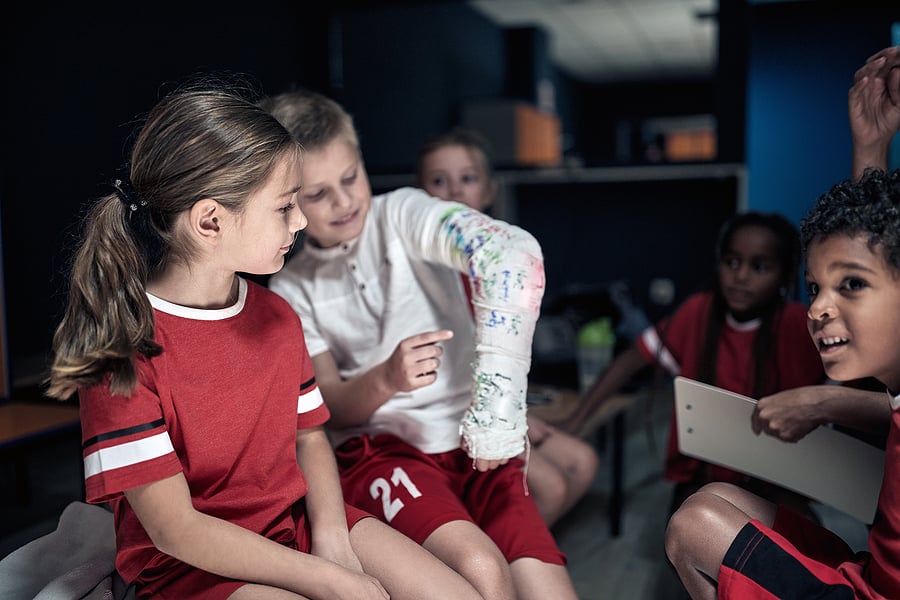 If an accident that results in an injury arises because of the normal rough and tumble of a game, the accident and resulting injury would not be reportable. Four students are using the gym to play tennis during their lunch break. During the match, one of the players falls when running for the ball and sprain their ankle. They need to go to hospital for an x-ray, but because the injury was not caused by something related to how the school operates it is not reportable under RIDDOR.

During a PE lesson, one of the students slips on a wet patch on the gym floor, fracturing their ankle. The gym was being cleaned just before the PE lesson, so was not given enough time to dry properly. This is an example of poor management of a school activity and so is reportable under RIDDOR.

A computer wire in the IT room is fraying and faulty. The class’s teacher unplugged it and intended to remove it from use but forgot to do so. One of the pupils notice that their computer isn’t turning on, so they go to plug in the faulty cable receiving a serious shock requiring hospitalisation. As this was caused by bad management of a hazard in the school, it is therefore a reportable incident.

To submit a report, the responsible person must fill in the relevant form from the HSE, a list of these forms is available here

The responsible person should make a note of any incidents that they report to RIDDOR. They should do this in a suitable format, such as in the school’s accident book, and include all the information from the RIDDOR report. If your school has 10 or more employees, it must keep accident records either physically or electronically for at least three years.

Previous article DfE Updates Statutory Safeguarding and Child Protection Guidance
Next article What to include on a CDM Notice Board
We are open Monday to Friday from 8am to 4pm. Give us a call on 01270 588211