Health and Safety : Then and Now

John Noakes was the well-known and much-loved presenter for many avid Blue Peter fans of a certain age. When his death was recently announced there was a deluge of images and videos showing his involvement in many diverse activities during his time as Blue Peter’s action man.

One video that particularly caught our eye involved his treacherous climb up Nelson’s Column in 1977. Watching John climb a wooden ladder to clean bird faeces from the monument seems hard to believe, especially as he climbed without a harness, wearing flared jeans, shirt with tie and normal shoes! Here’s the photographic proof… 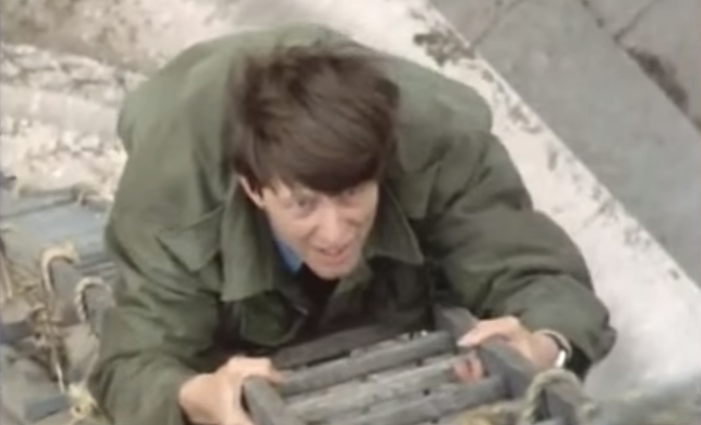 Sticking with the then and now theme, albeit over a shorter period, let’s take a look at Sentencing Guidelines then (before the new guidelines) and now.

Existing legislation outlines the expectation, and employment right, that when an individual goes to work the employer has done all they can to prevent accident or injury. Unfortunately, people are still being becoming ill, getting injured or far worse while at work due to health & safety failures or low standards.

Bring on the new sentencing guidelines providing judges with a starting point for fines for companies that commit health & safety offences and clearly defined categories for the severity of any breach.

As the new sentencing guidelines and increased fines start to make an impact, UK companies are taking notice and this is expected to lead to improved standards which, in turn, will protect the public and employees.

And now for the comparable stats:

Previous article SG World USA Exhibits at Safety 2017 - its first USA Trade Show
Next article General Election 2017: Every Vote Counts
We are open Monday to Friday from 8am to 4pm. Give us a call on 01270 588211