Latecomers Under The Spotlight As More Schools Enforce Parental Fines

This week it’s been widely reported that more schools are introducing parental fines if pupils are repeatedly late. Nearly 500 primary and secondary schools in Hampshire have written to parents warning them that from September, parents will be fined if their children are late for school more than ten times in a term.

In Islington, North London, parents could be fined if their child misses registration 12 times in a six-week period.  Southend in Essex are operating “late gate patrols” to question parents about why their children are not arriving on time. The move has attracted some vocal criticism from parents. Margaret Morrissey, from the campaign group Parents Outloud, said: “For some families, the money they will be fined will be very important to them and it will be the children who lose out.” 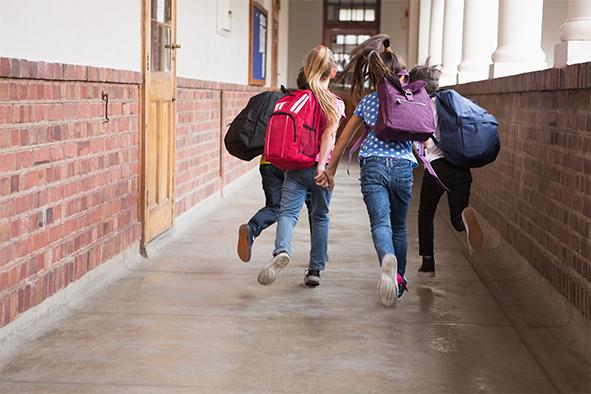 However the fines are not levied lightly and are designed to target regular offenders where a school has run out of other options, after all poor punctuality can compromise everyone’s learning and cause lesson disruption.

“It’s currently a hot topic and an area where SG World have a lot of experience” said Dan Lister, SG World Head of Business Development, “Our Latecomers Register has been helping schools tackle tardiness for over 10 years. Schools appreciate that if you want to enforce a financial penalty you need to follow a formal, well communicated process as embodied in our solution. It’s obviously an emotive issue for some parents and the register provides a neutral yet official way for office staff to bring the importance of punctuality home to the parents as well as the potential financial consequences of repeated incidences.”

Previous article SGW on TV : Up in the Air with Virgin Atlantic
Next article Have You Joined The FLT Association's Safer Site Programme?
We are open Monday to Friday from 8am to 4pm. Give us a call on 01270 588211