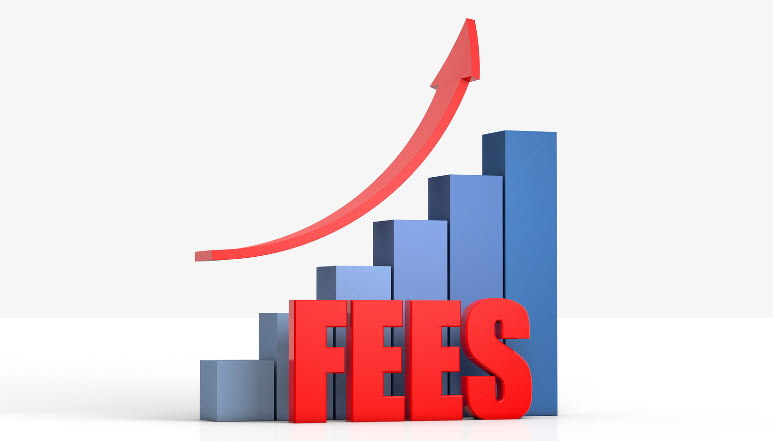 They say that you can’t put a price on a human life but of course, in a world of limited resources, we can and we do. Consequently employee health and safety isn’t always top of the agenda for a business – that’s why the UK has a comprehensive body of Health and Safety legislation, an organisation to investigate and enforce it and consequently an enviable track record in reducing workplace accidents.

A zero accident society may not be realistic but we can certainly strive to stamp out workplace accidents which can be attributed to serious health and safety failings.  A business should protect and respect their employees' safety because it’s the right thing to do. Where that’s not sufficient motivation, the new Health & Safety sentencing guidelines were designed to carry some hefty pecuniary persuasion that’s “proportionate to the means of the offender and reflects the seriousness of the offence committed.”

Three years after the guidelines came into force The Sentencing Council recently released a report to highlight their impact and the top level statistics are a real wake up call for any business taking a chance on health and safety.

Furthermore several of the large fines issued in recent years do not involve a fatality or even an accident with courts looking at the risk of harm as a result of the failings rather than the actual harm. A company won’t get off lightly because they were just lucky no one was hurt.

When money is tight and every department is fighting for its budget, Health and Safety professionals still need to be heard and the new guidelines are a clear signal and deterrent to any business not investing in workplace safety.

Previous article What Happens When a Defect is Reported but Not Made Safe?
Next article Cloud-based Visitor Management Software – a lot of silver lining!
We are open Monday to Friday from 8am to 4pm. Give us a call on 01270 588211